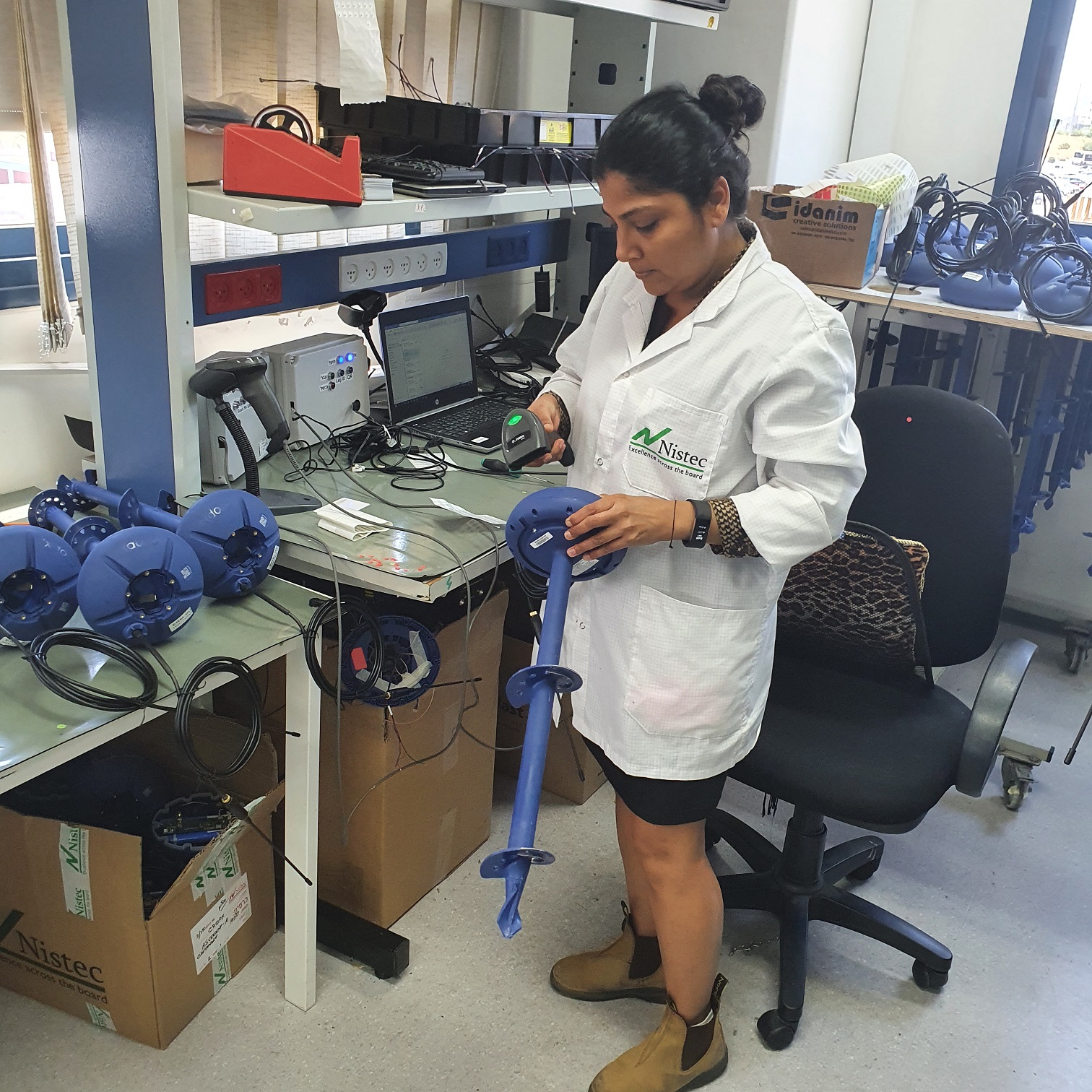 by nistec
in News
Comments

CropX, the precision agriculture company from Netanya that developed a crop field soil monitoring system, signed an agreement with the manufacturing contractor Nistec to manufacture thousands of soils sensors to be deployed across about 5 million dunams throughout the world.

CropX developed a platform for crop field irrigation and fertilizer management. This is the first and only system in the world based on real-time collection of soil data. CropX currently serves more than 2,000 customers which have installed over 10,000 systems since the company’s founding in 2015. The company’s technologies have resulted in over 60% savings in crop water consumption and 20% increased crop yield. CropX recently report new installations to be deployed in Senegal, Belize, Uruguay, Paraguay, Dubai and Thailand, as well as in Japan.

CropX was recently selected as a “Technology Pioneer”, listed on the World Economic Forum’s ’s prestigious Technology Pioneers list from among hundreds of companies throughout the world. Furthermore, in March of this year CropX announced that it had an agreement with NASA’s Food Security and Agriculture Program (NASAHarvest) to provide data that will help NASA predict drought areas, crop excess or shortage, areas that require irrigation changes and more.

CropX selected the electronic manufacturing contractor Nistec to manufacture its innovative system. The system is assembled on Nistec’s production lines in Petah Tikva, from the electrical circuit stage, through mechanical assembly including functional tests and up to the finished product that is directly shipped from Nistec ‘s warehouses to CropX customers throughout the world.

“The system is supplied from our warehouses directly to the end customer, without the customer’s technical person, which is why we placed particular emphasis on providing especially high quality above and beyond the required standard for these circuits”, explained Arbel Nissan, Nistec’s VP Marketing and Sales. “Owing to the particularly unique narrow shape of the product that is planted in the soil, as well as the sensors’ harsh surrounding conditions, we contended with several technological challenges, among them assembling 0.3 mm-wide miniature electronic components of exceptionally high reliability”.