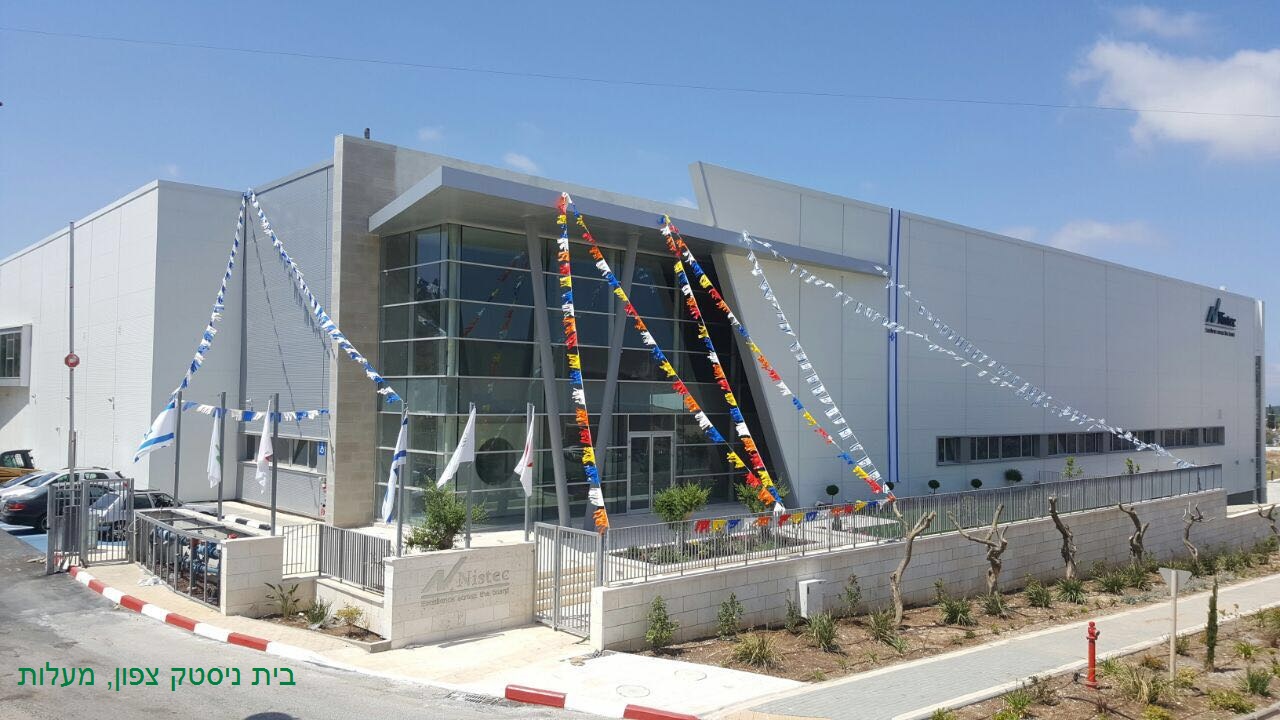 by nistec
in News
Comments

Nistec has inaugurated a new Electronic Manufacturing Plant in Ma’alot with an investment of approximately 41 Million NIS. The new Production Plant is one of the largest and most advanced manufacturing sites for the assembly and manufacture of electronic products with an annual production capacity of approximately 350 million component placements. “Today, Thank God, we are fulfilling a dream. The dream to establish a House of Nistec in Ma’alot, innovative, respected and green, that will become the source of pride of those working in it and will maintain their well-being. Nistec North serves as an example and a symbol of coexistence, brotherhood of religions and cultures, mutual respect, partnership and cooperation, mutual assistance and a successful industry. This is the story of a journey that began exactly 8 years ago in Lag Ba’Omer (the 33rd day of the Omer period) 2008, when I signed the documents to acquire the Production Plant, through another station 3 years ago (2013) when we laid the foundation stone, until the arrival of this day, Thank God, the inauguration of this magnificent building”, stated in his speech Mr. Yitzhak Nissan, the founder and CEO of the Nistec Group.