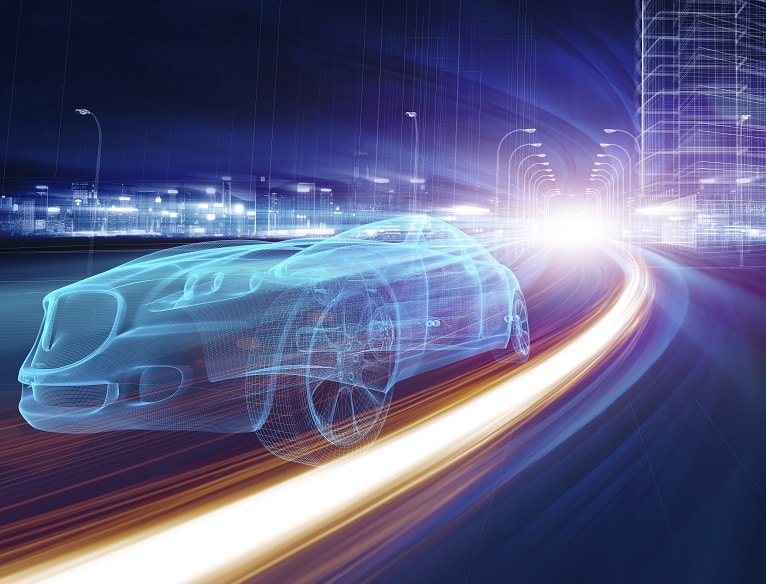 by arbelnistec
in News
Comments

The manufacturing contractor has received orders totaling approximately 10 Million NIS for manufacturing motorized electronic systems, following the upgrade process that was carried out at its Production Plants and the receipt of the IATF 16949 Manufacturing Standard certification of the Automotive Industry.

The Nistec Group began operating in the Automotive Sector, and during the last weeks it has won several manufacturing projects worth more than 10 Million NIS. These projects comprise the manufacture of systems that emit alarms and warnings during rides, communication systems between autonomous vehicles (V2V), internal communication systems contained within autonomous vehicles, remote vehicle fault diagnosis (vehicle diagnostics) systems, preventive maintenance of vehicles, manufacturing sensors for scanning the vehicles’ surroundings, mapping the roads’ surroundings and more.

These projects were received after the Company carried out large investments in its Production Plants in Petah Tikva and Katzrin, with the aim of adapting them to the Standards of the Automotive Industry. Presently, the Nistec Center Production Plant in Petah Tikva manufactures PCB’s complying with the IATF 16949 Standard, which defines all the manufacturing process quality requirements that appear within the Standards of the Automotive Industry in Europe and the USA. Numerous quality tests were performed at the Production Plant by world-leading (Tier-1) manufacturers and several production lines were authorized and certified for the manufacture of motorized systems.

“We are interested in providing Israeli Companies with the most suitable manufacturing base in order to assist them in marketing their automotive systems throughout the world. stated Arbel Nissan, Nistec’s VP Marketing, “Beyond the economic contribution, this topic is of prime importance for saving human lives as well¨.